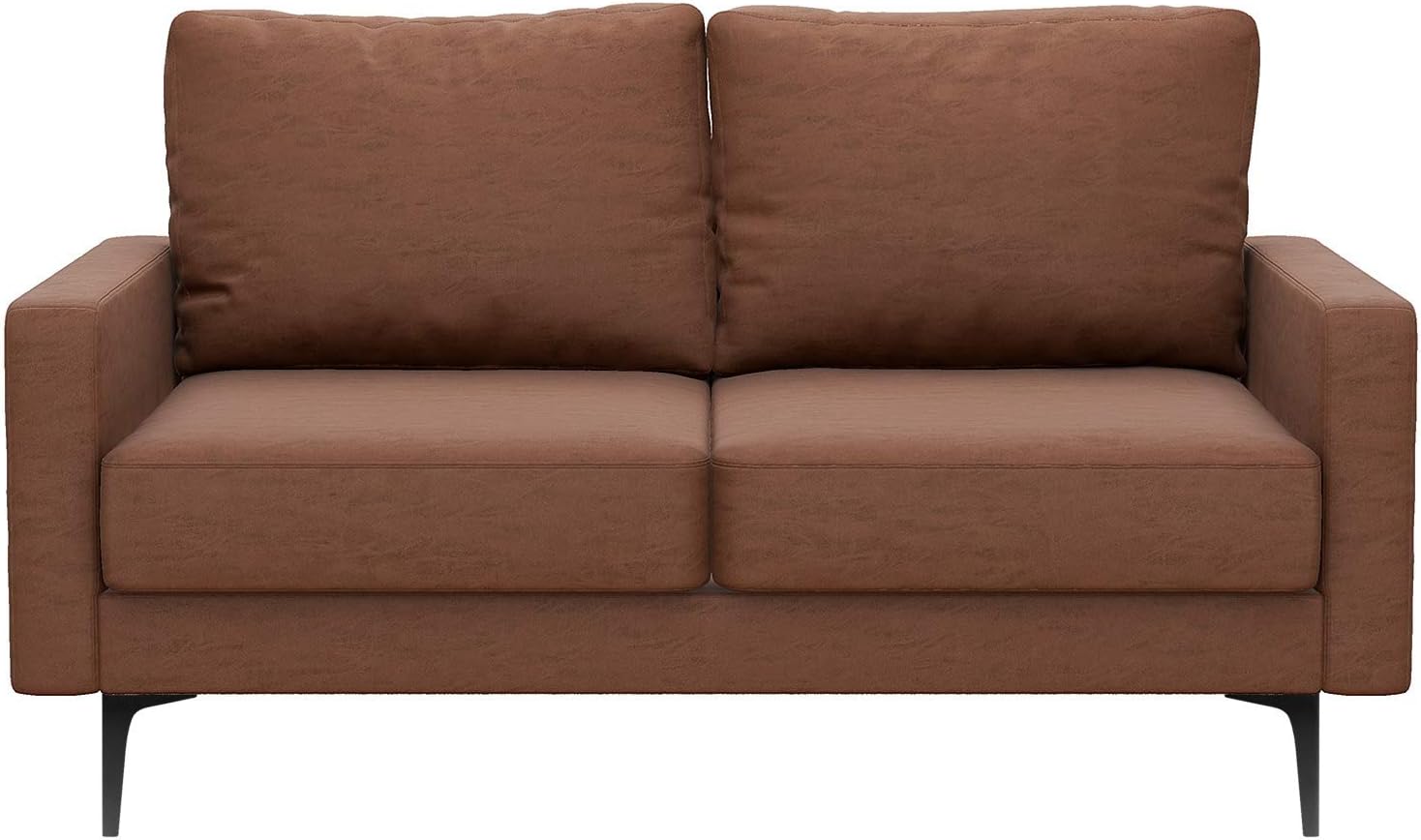 This fits your .
"li" SOLID WOOD FRAME: The frame is constructed with kiln dried solid wood, baltic birch plywood, and always wrapped in our high-density polyurethane foam amp; sustainable, upcycled synthetic down padding with a waterproof nylon casing on top.

A classic that mixes well in any setting or local. Be ready to impress with the Memphis collection. Each arm is crafted with baltic birch plywood, wrapped in high-density polyurethane foam, and accompanied by our upcycled and sustainable synthetic down padding to ensure comfort.