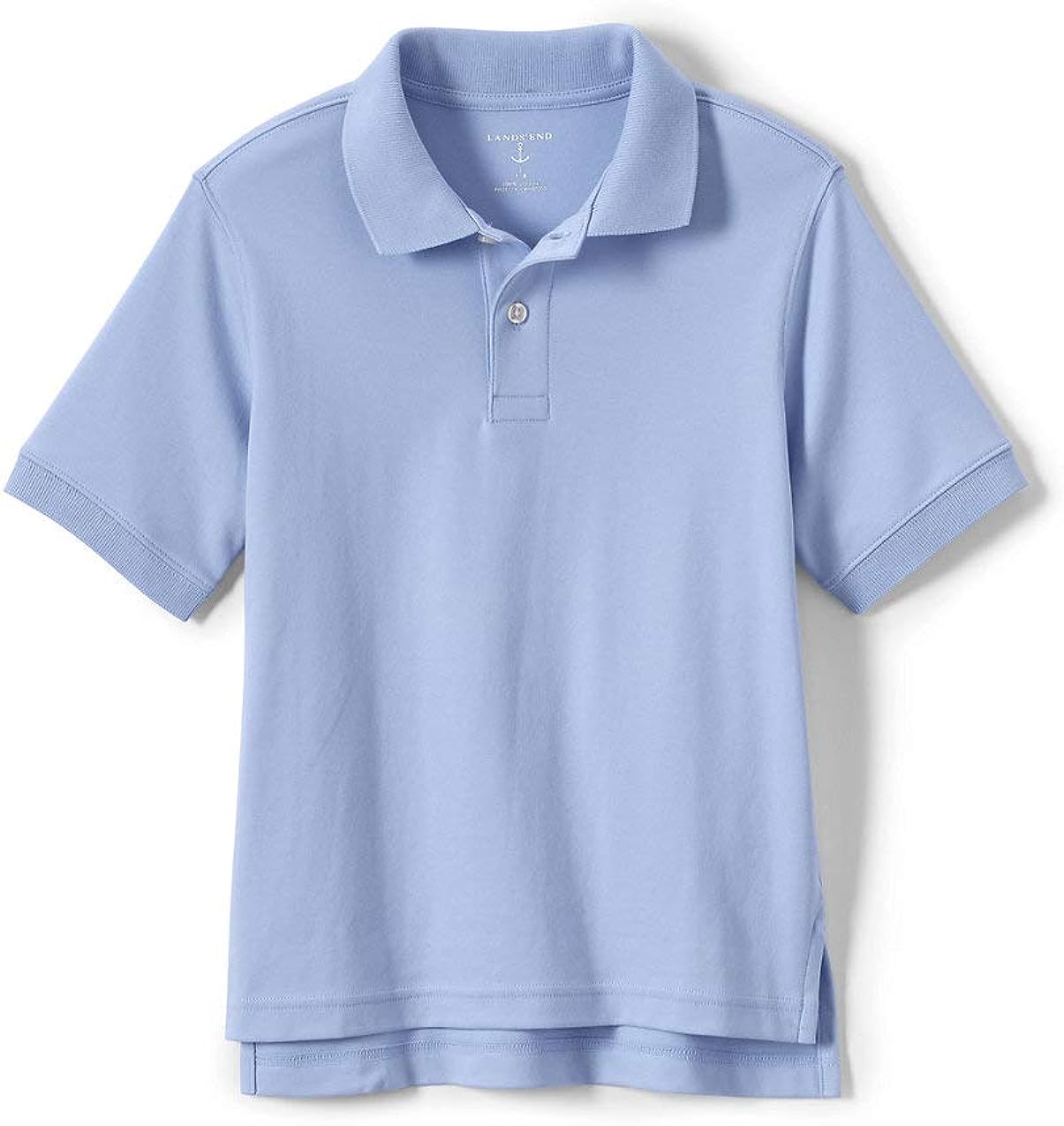 LET’S GET COMFY. We all need more comfort in our lives. At Lands’ End, you don’t have to work to find it. Comfy exists for everyone. It’s in the right size and shape to make you feel fantastic, no matter if you’re wearing a swimsuit, sweatshirt or new pair of Starfish knit pants. These are the casual clothes that let you steal a moment away from your work space without changing anything but your shoes. Because every piece we make is up for double (even triple) duty. Shop with confidence knowing the colors and styles you’re drawn to most are exactly what you need.

WE FIT EVERY BODY. At Lands’ End, we believe a great fit is more than a number. While others make bigger or smaller sizes off a single sample, we shift proportions, make detailed adjustments, then test the fit on real people. With honest opinions. No matter what size you buy – women’s petite or plus size, men’s big shirts or men’s tall pants – you’ll look and feel amazing. Your size, your fit, your style. We fit every body.

KIDS’: Lands’ End kids are going places, so we design long-lasting, high-quality gear to go right along with them. Our backpacks are durable enough to withstand whatever the school day brings. They’re made of a lightweight, yet tough, fabric that allows our backpacks to stay at the top of the class for years. We also offer fun personalization options that make each backpack, lunch box and canvas tote as unique as the child who carries it. We believe comfortable kids are happy kids. So, we select breathable, stretchy fabrics when designing our kids’ clothing, often with moisture-wicking features and a UPF 50 finish to protect kids from the sun’s harmful ultraviolet rays. Another ingenious design feature: reinforced knees that prevent rips before they happen. To empower every child with an “I can do it” spirit, we’ve developed a fabulous line of adaptive clothing designed for easy dressing. This collection was designed to look exactly like our best-sellers, but with some new innovative features like magnetic closures instead of buttons and sensory-friendly seams and labels. Our children’s outerwear is second to none. We love seeing happy children playing outside without worrying about the weather. That’s why we pack so many thoughtful features into our collection of outerwear for children. Waterproof, windproof, ant-pill, antistatic, Grow-A-Long sleeves that extend up to 1.5 inches to fit them as they grow, SnowGuard wrist cuffs to keep the elements out and snow on and snow forth. Our high quality kids’ products are made to last for years and years. That’s how we know you’ll be able to hand them down to the next kid in line. We even include layered name tags which can be labeled for every kid who wears it.

Lands’ End is committed to doing better for our environment, one step at a time. We’re working to minimize our impact on the earth. This commitment to the environment is an ongoing one. Our ultimate goal is to create a more sustainable future for us all.